A tango to remember 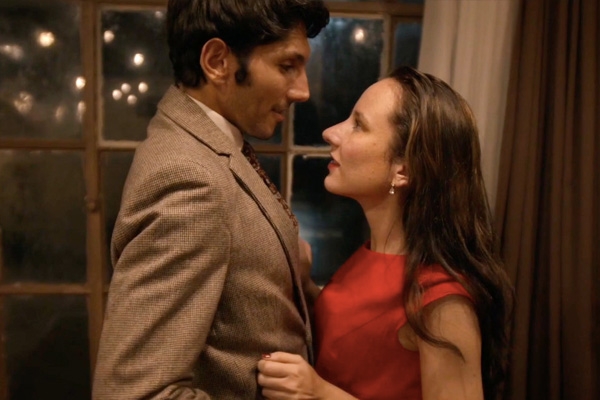 Director's Statement:I think it is important to show on screen how Alzheimer can impact a relationship and how people cope with it. It also has a personal meaning for me as both of my grandparents suffered from it. I also believe that dance can sometimes say more than words and can be used as an important tool to move a story forward.

More in this category: A tango to remember »
back to top
Our sponsors & supporters