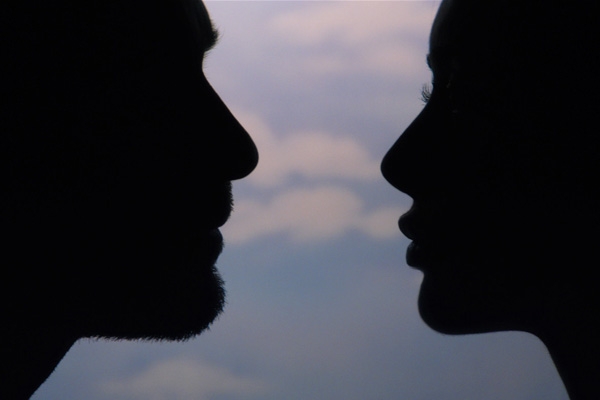 In order to access VOD, you need to purchase a ticket. Ticket is valid 48 hours after purchase.
ΝΟΤΕ: After the ticket purchase, you have to login, copy paste the link and please scroll down to watch it.

Director's statement: JUST A FLING (PASSADE) is a romantic drama. It is not a reflection about love, but mostly about the need for love, which is an ambivalent feeling, sometimes tender, sometimes manipulative. This story takes place between the moment when sex is no longer at stake and the moment when the characters think about engagement. I wanted to examine closely the mechanism of the birth of the loving feeling. How, from jokes to confidence, two souls get closer and meet. Therefore, it is not a movie on sex. Traditionnally, sex is the conclusion of a movie, the logical ending, it consecrates the love relationship. In this movie, sex is only the beginning of the story, barely he trigger, since, for me, it is the misunderstanding that triggers the mechanism of love. I think about this quote, from Lacan : "Sexual relationship does not exist". There is a bit of Lacan in this movie. The characters meet after having sex, it is almost like the meeting occured notwithstanding the flesh. Today, sex is only the first step of love, and not its culmination.

More in this category: « Just a Fling Diagnosing Healthcare »
back to top
Our sponsors & supporters